The Institute for Research in Music and Music Industry Studies

Whether you are already working in the Music Industry, or planning to pursue a path as an artist, producer, manager, agent, industry executive, music publisher, music supervisor, entrepreneur, recording engineer or any other career in professional music, our program is designed with you in mind. Our faculty is comprised of experienced professionals who are committed to guiding you to successful careers. 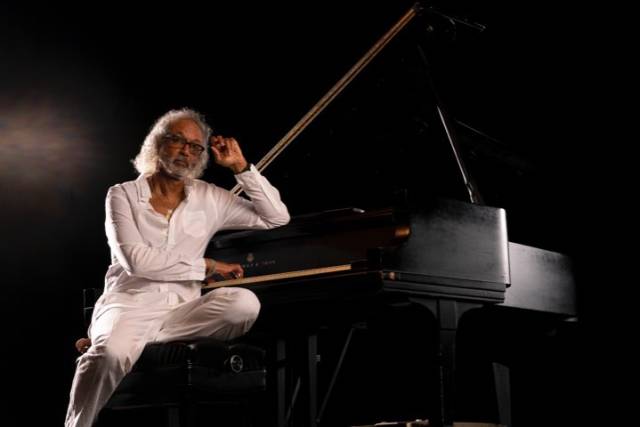 The Florida A&M University Institute of Music Research and Music Industries Studies was created to assess the current and future state of popular music in America through the development of innovative student-centered programming and research.

The Institute's research and academic arm focuses on popular music in its historical, cultural, and aesthetic domains and its linkages to other artistic forms of representation.  While the institute promotes scholarly inquiry in all world music, its core research centers on Black popular music of the Americas.

The Institute's programmatic and strategic objectives seek to:

Our Mission is to honor the longstanding traditions, and further the legacy of Rattler Pride in FAMU Music.

To passionately continue and reinvigorate all areas of FAMU Music with renewed FAMU Spirit, resources and support;

To educate and prepare our students for successful, sustainable careers in the fast-paced ever evolving Music Industries of today and the future;

To curate and incubate projects in the FAMU Department of Music in collaboration with other FAMU Arts Initiatives which will foster experiential learning and provide opportunities for professional development and relationships for FAMU Students;

To reach out globally for intersectionality for The FAMU Institute with other colleges and universities, academies and conservatories worldwide, and build an international professional network for our students.

Upon successful completion of the requirements for graduation, FAMU Institute of Music Research and Music Industries Studies students emerge with the following qualities:

Students will grow stretch, learn, share, rigorously challenge themselves and be challenged to become leaders who are influencers, arbiters of musical culture, producers, managers, agents, songwriters, recording artists and performers, promotors and impresarios.  Bring your love of music to the Music Institute to cultivate your raw talent, ignite your imagination, focus your commitment in honest and open of embrace of our rich history on the beautiful campus of Florida A&M University - an HBCU setting where you will be engaged with our dedicated faculty with passion, incomparable virtuosity, and dynamic enthusiasm.

Choices include courses in the recording arts with an emphasis on production, composition, business management and marketing.

One of the first African-Americans to chart in the Adult Contemporary category of Billboard magazine, Darryl Tookes experienced pop success on his own terms as a songwriter, artist and producer in his formal introduction to the music industry with the debut of his self-penned classic Lifeguard reaching #3 on the Billboard Charts. He sees being recently named Director of the Institute for Music Research and Music Industries Studies at Florida A&M University as a continuation of this legacy. Darryl Tookes’ voice has often been described as angelic. Broadway Orchestrator Joseph Joubert whose credits include The Color Purple, Motown The Musical, Billy Elliot and Carmen Jones puts it this way, among colleagues “We all see Darryl as an artist of unequaled stature.” Perhaps the words of Blue Note Records Chairman Emeritus, the legendary Bruce Lundvall say it best, “Darryl Tookes a signature artist.”

In addition to his assignment to helm the FAMU Music Institute, Mr. Tookes is a highly sought-after clinician and pedagogue who has taught Voice at New York University in the Clive Davis Institute of Recorded Music, and Tisch School of the Arts. He has been a Lecturer in Music at The State University of New York at Purchase College, on the Voice Faculty of Fairfield University, and offered a position at Berklee College of Music. Mr. Tookes was founding Musical Director of Black to Broadway, presenting the talents of an array of leading African-American performers including Tony winners Melba Moore, Jennifer Holiday, Sheryl Lee Ralph and Billy Porter. A number of today’s Broadway stars are former students of Mr. Tookes. 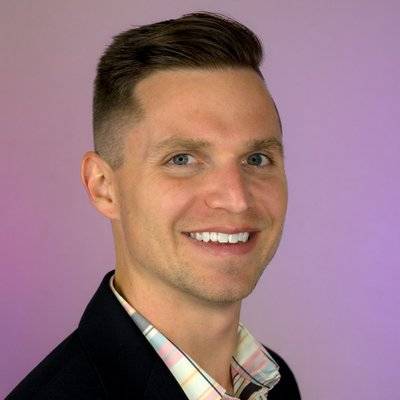 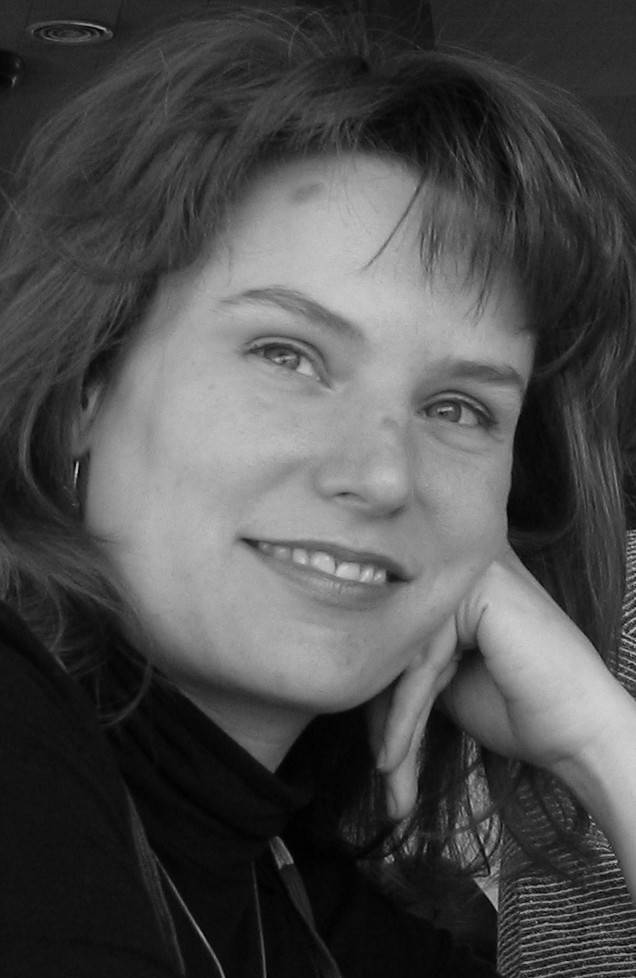