The Bachelor of Science in Jazz Studies is for students pursuing programs of intensive study to prepare for professional careers in jazz studies and/ or for acceptance into a graduate degree program, to assist students to acquire high quality jazz performance artistry, and to provide students advanced historical, and theoretical knowledge of jazz music(s).  Students of the jazz studies major will be able to demonstrate knowledge of jazz styles, forms, and history; perform jazz music at an advanced level; demonstrate advanced skills in improvisation, jazz composition and jazz arranging; demonstrate knowledge of the music industry and demonstrate and model appropriate professional standards of ethical behavior. 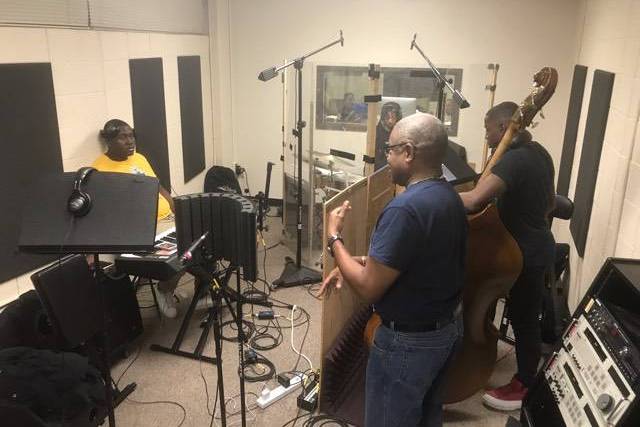 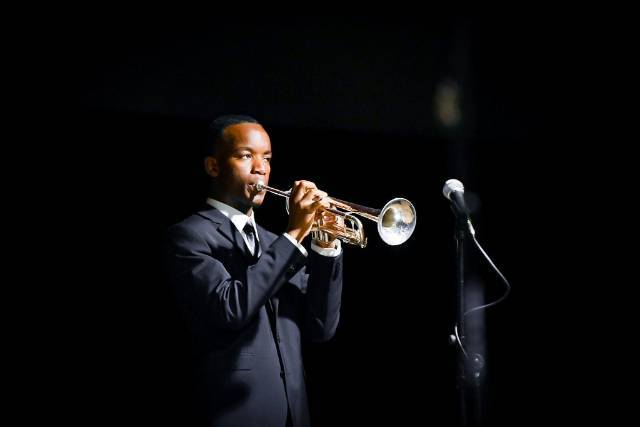 FAMU Jazz In The News!

Jazz Studies as critically important to the academic life of the University was pioneered by Chairman Lindsey B. Sarjeant, whose pedagogy has inspired colleges and universities worldwide. 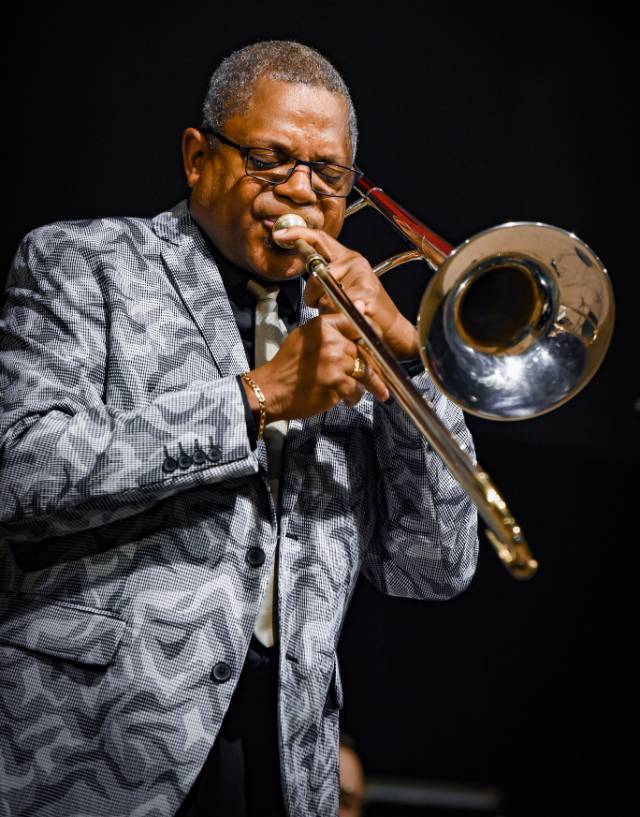 Robert Griffin is an Associate Professor of Music at Florida A&M University (FAMU) where he serves as Director of Jazz Studies. His duties also include directing Jazz Ensemble I, Trombone Ensemble, Student Jazz Combos and performing with the FAMU Jazz Faculty Ensemble.  Mr. Griffin earned the Bachelor of Science Degree in Music Education from Florida A&M University, the Master of Arts Degree in Music Education from the University of South Florida and the Master of Music Degree in Jazz Performance from the University of South Florida.  Robert Griffin has an extensive background of performances with jazz, rock and contemporary groups throughout the United States and has performed at jazz festivals in Italy, France, Japan and Cuba. Mr. Griffin has also performed Classical and Sacred works in Ireland.

In addition, many of Mr. Griffin’s students have become successful educators, performers and recording artists. 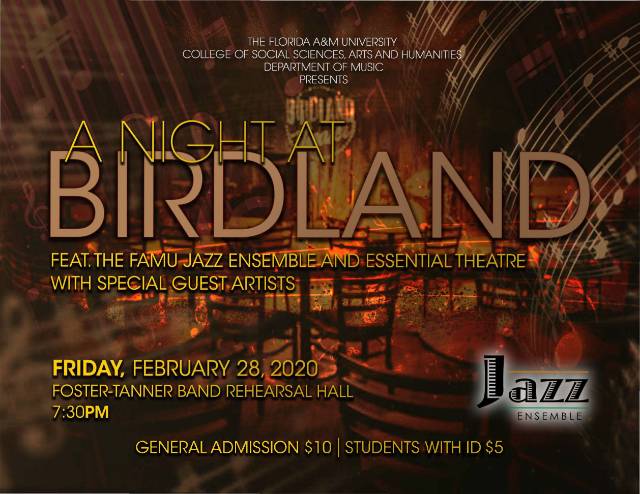 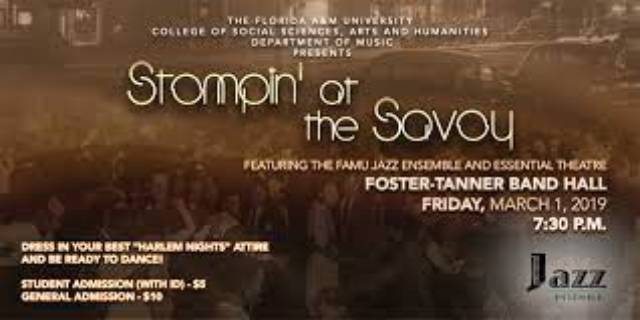 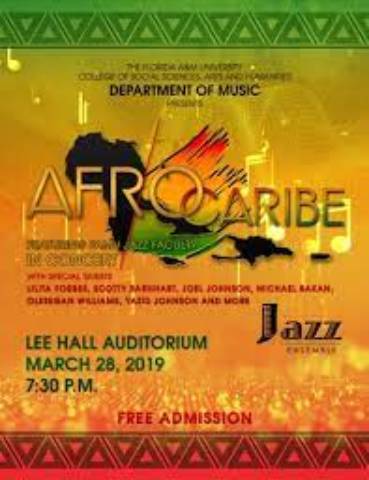 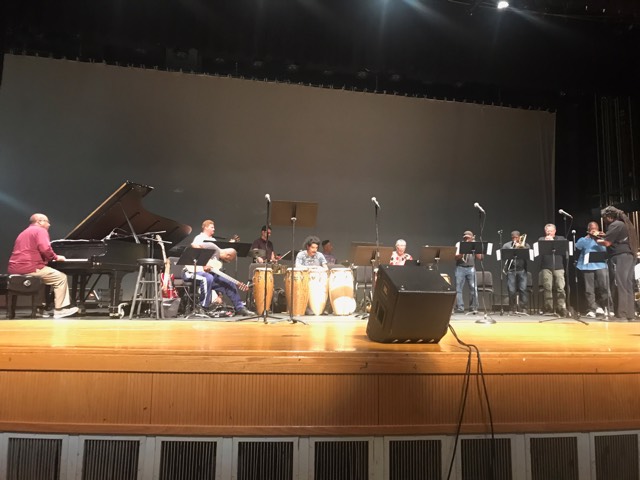