From the most seasoned music educators to some of the most innovative young pedagogues of today, the applied faculty at Florida A&M University is home to a rich culture where students learn from professors who embody the motto of the university, "Excellence with Caring." 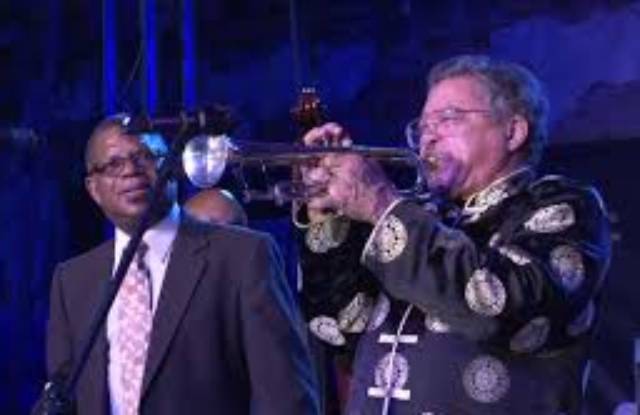 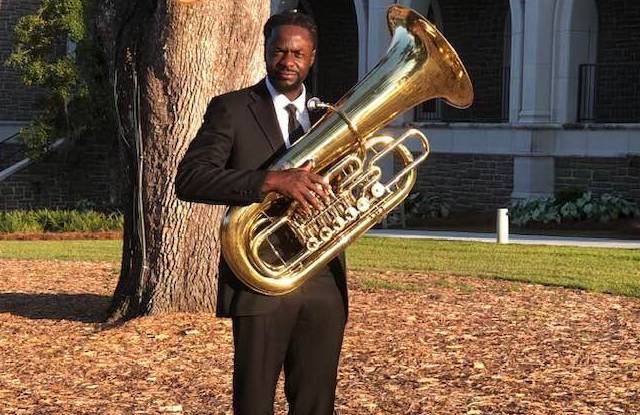 The Joy of Teaching

The mission of the Florida A&M University Department of Music is to provide the highest quality music at the undergraduate level for music majors embarking on careers as teachers, scholars, performers or composers.  It is also the mission of the department to teach non-majors and members of the community about music as a part of human culture and experience. 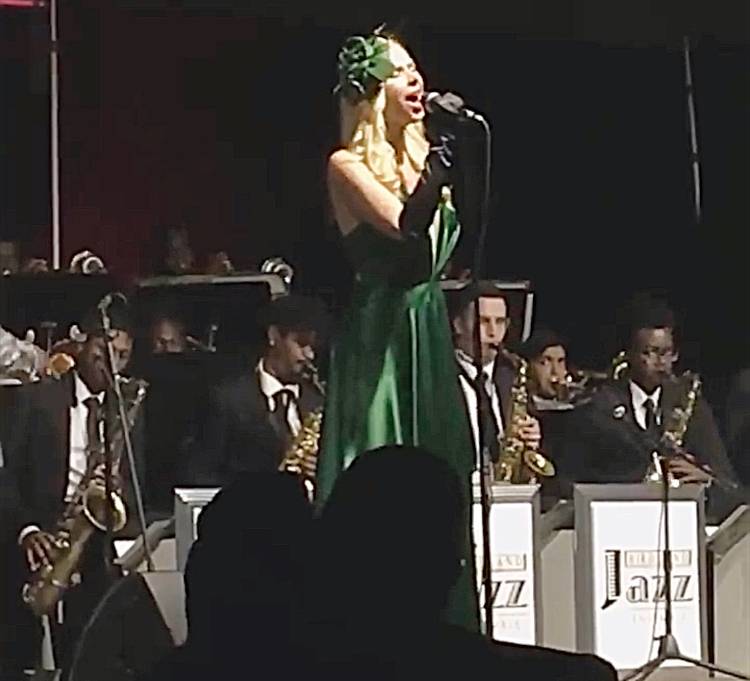 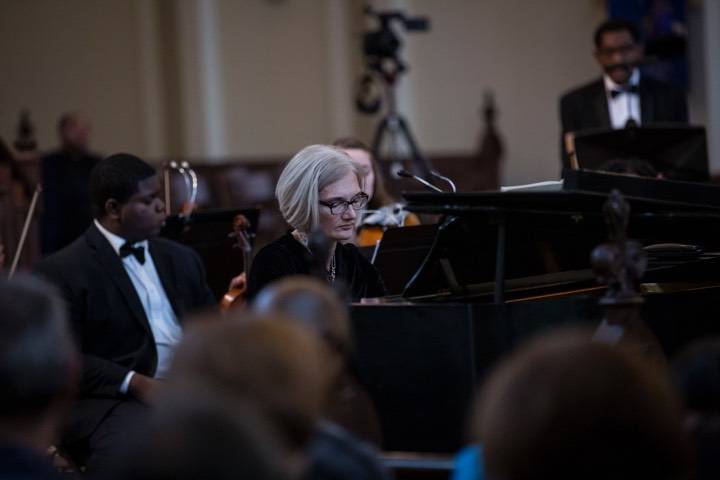 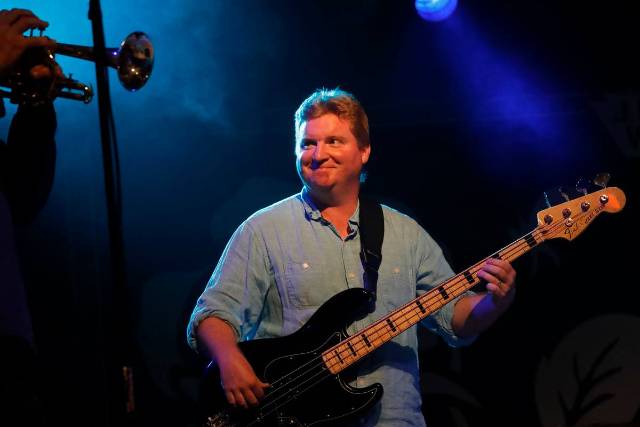 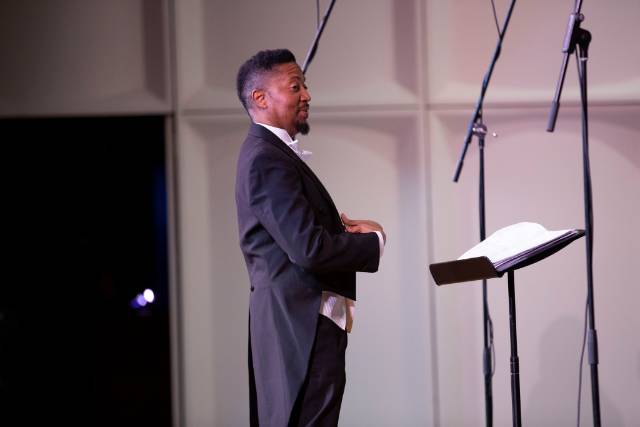 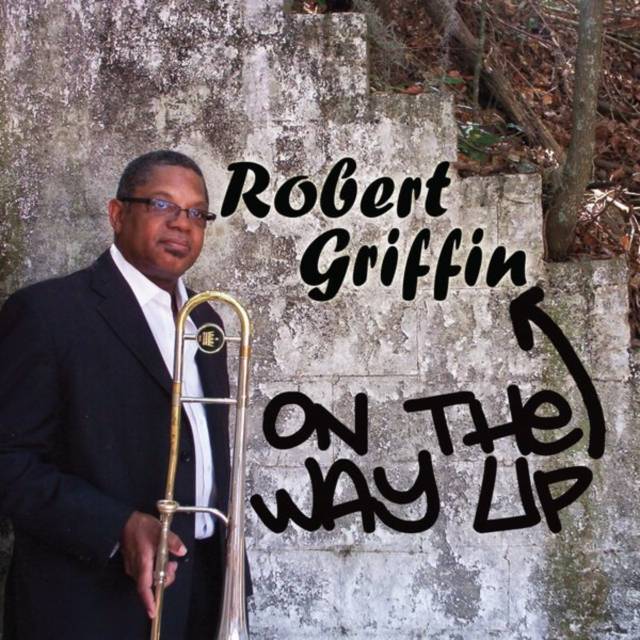 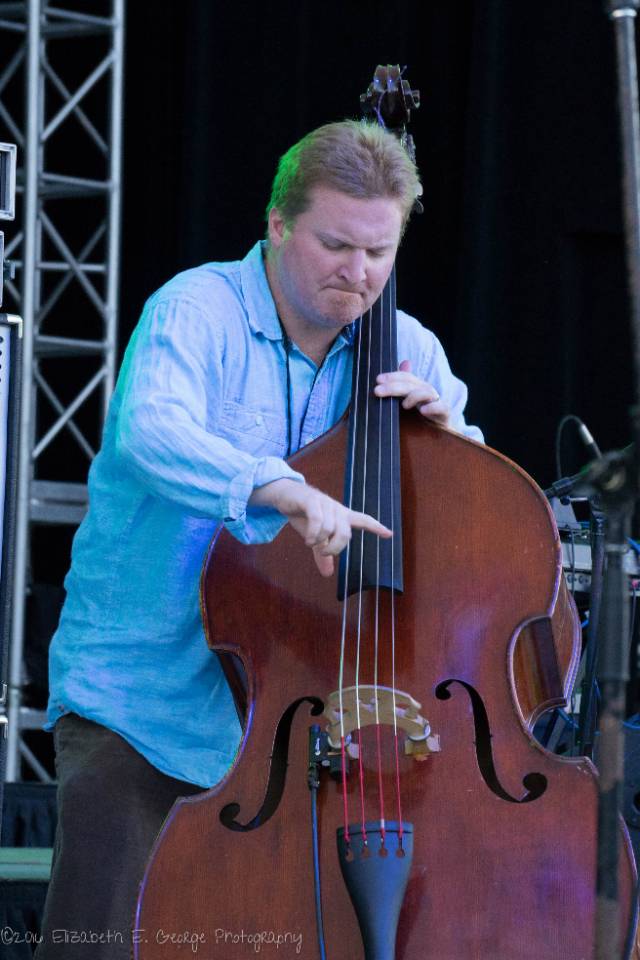 Brian Hall is a bassist and composer with a deep knowledge of and passion for diverse styles of music spanning jazz, classical, and world musics. His active performing and touring calendar sees him collaborating with international artists and regional symphonies. As Associate Professor of Music at Florida A&M University since 2014, he brings his wealth of knowledge and performance experience to his teaching practice. Mr. Hall holds an MM in Jazz Studies from Florida State University and a BM in Jazz Studies from Georgia State University.

Based in Tallahassee, FL, Mr. Hall has toured as a performer and educator up and down the East Coast for over 25 years and played with other renowned artists, including Nat Adderley Jr., Marcus Printup, Charles Davis, Longineu Parsons, Michael Bakan, Carmen Bradford, Scotty Barnhart, and Winard Harper.

Formerly, with Michael Bakan, he was part of a National Endowment for the Arts-funded initiative, the Artism Ensemble, whose performances and public outreach efforts promoted autism acceptance and education throughout the state of Florida and beyond. He was bassist for the Latin music group Cuarteto del Sur, led by Peruvian-born guitarists Carlos Odria and Carlos Silva, which played throughout the southeast region at venues such as Jacksonville’s Friday Musicale, Valdosta State University, and Jacoby Symphony Hall at the Times-Union Center for the Performing Arts. In addition, he is highly active in the local community, where, for instance, he has served for over five years as music director for the Rio Carabelle Concert Series sponsored by the Ilse Newell Foundation.

Among his current creative musical projects is a free jazz ensemble with Longineu Parsons and Michael Bakan, which has led to their recently unveiled album A History of the Future. He is also a member of the Ecosound Ensemble, a spoken word collective in collaboration with poet Michael Rothenberg, which has released the album Dystopic Relapse. Other continuing projects include the Louis Armstrong Tribute tours with Longineu Parsons and performances with the Tallahassee Symphony featuring internationally-acclaimed artists such as pianist and composer Aaron Diehl. 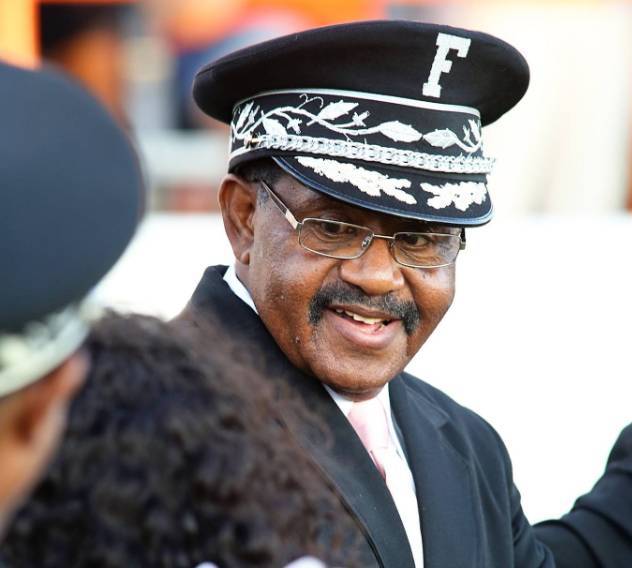 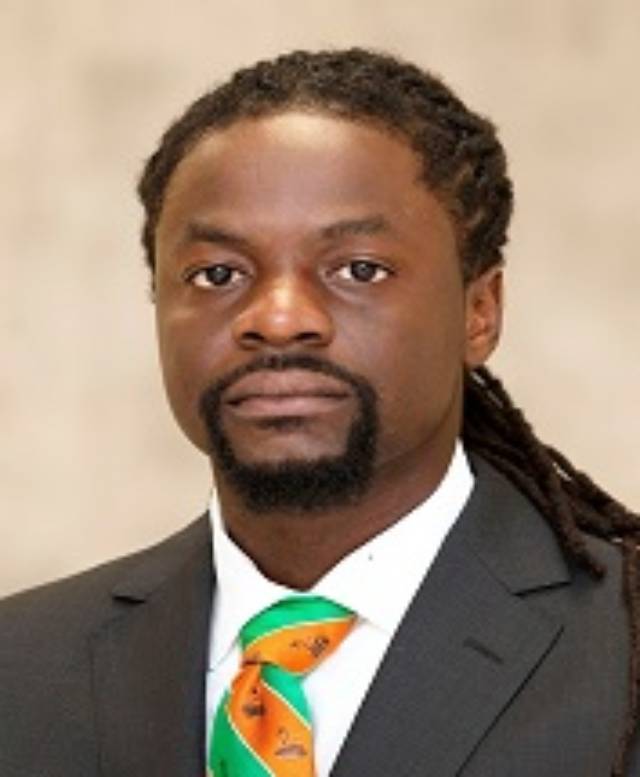 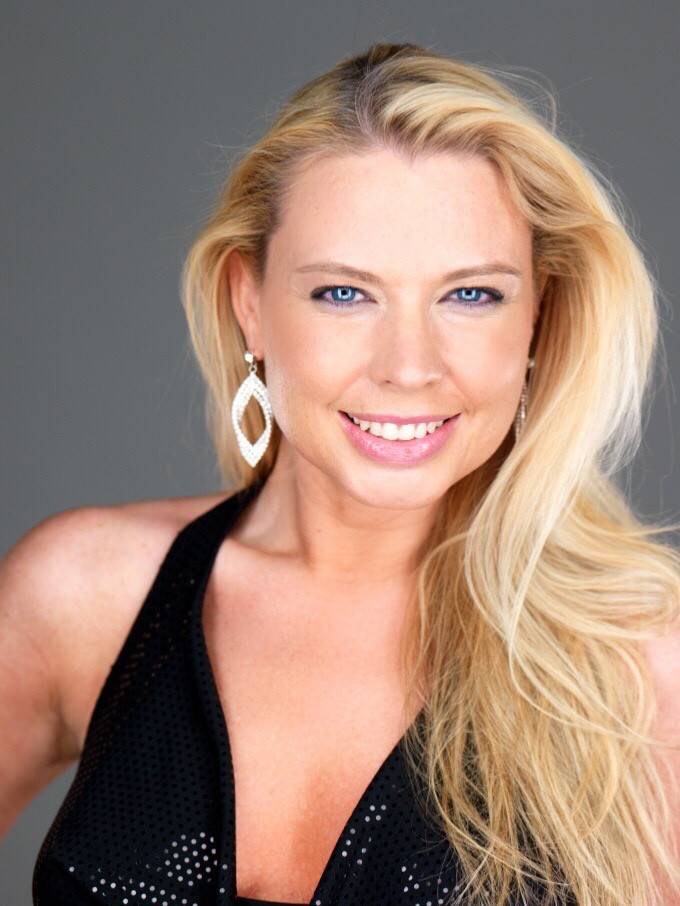 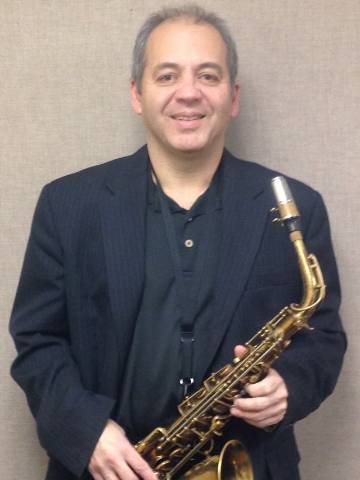 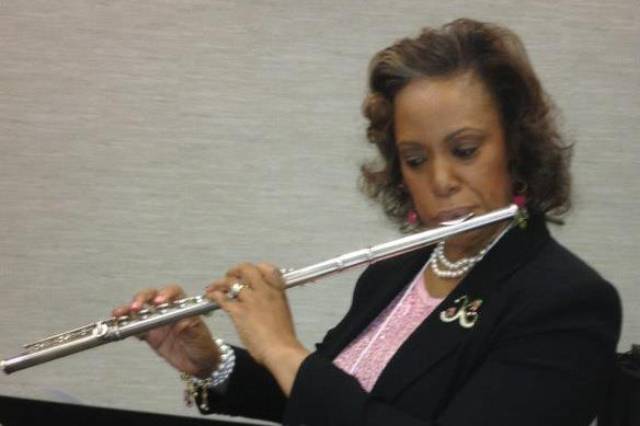 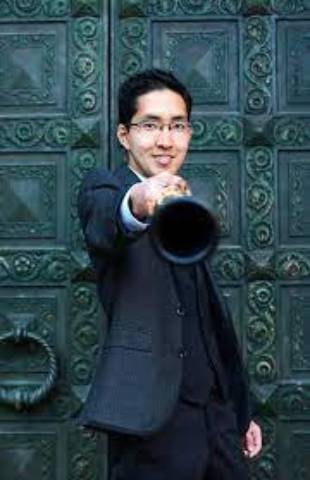