"We are the heart, soul, and voice of the academy" 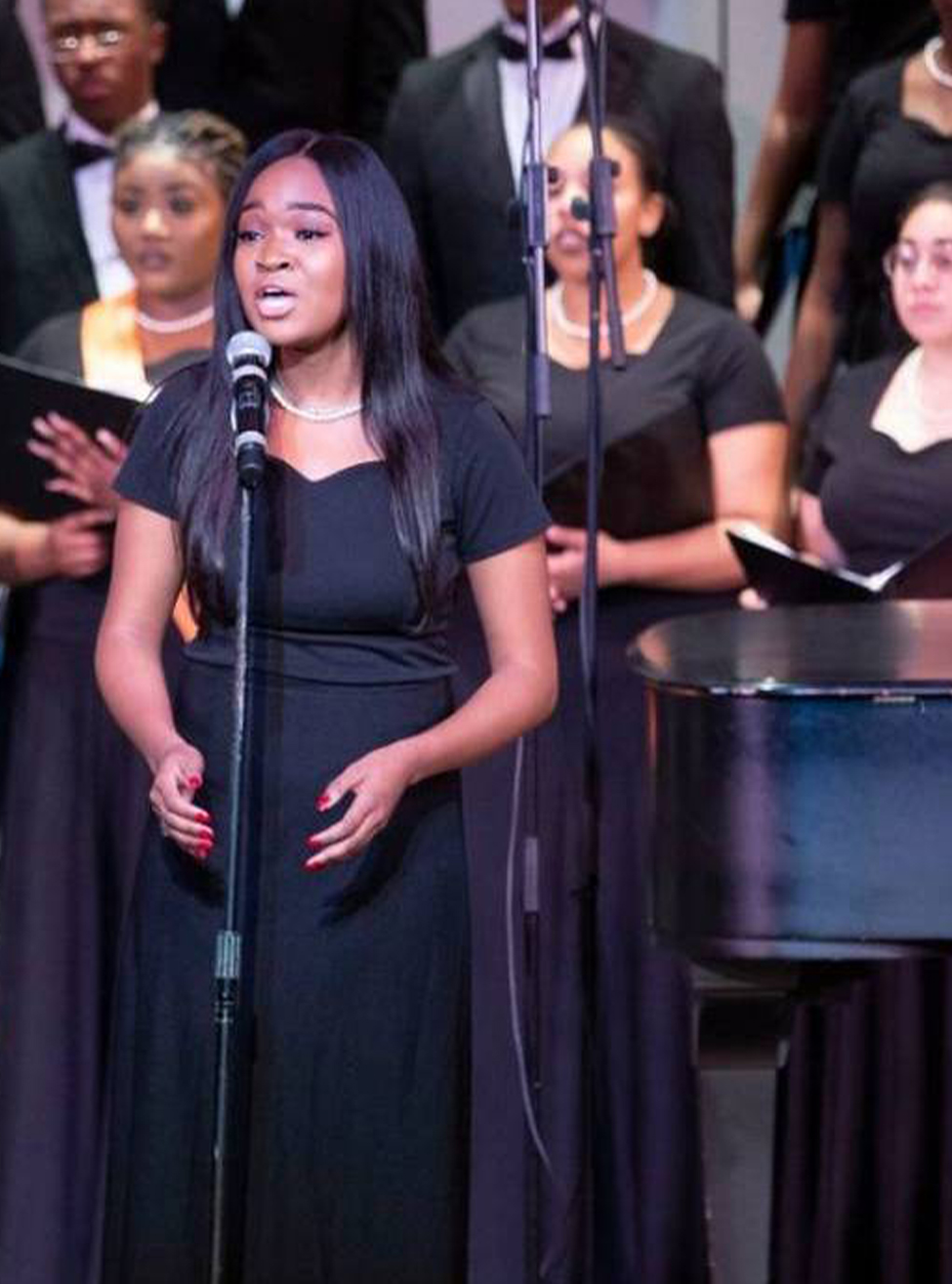 "Preparing to be Among the Greatest of Greats"
With a diverse repertoire of classical, jazz, contemporary, spiritual, gospel, and multicultural choral genres, the FAMU Concert Choir is well known for its innovation and versatility. Students in the Concert Choir represent some of the best talents on the campus of FAMU.

The mission of the Florida A&M University Choral Music Division is to provide the highest quality vocal / piano music at the undergraduate level for music majors embarking on careers as teachers, scholars, performers or composers. It is also the mission of the division to teach non-majors and members of the community about music as a part of human culture and experience. 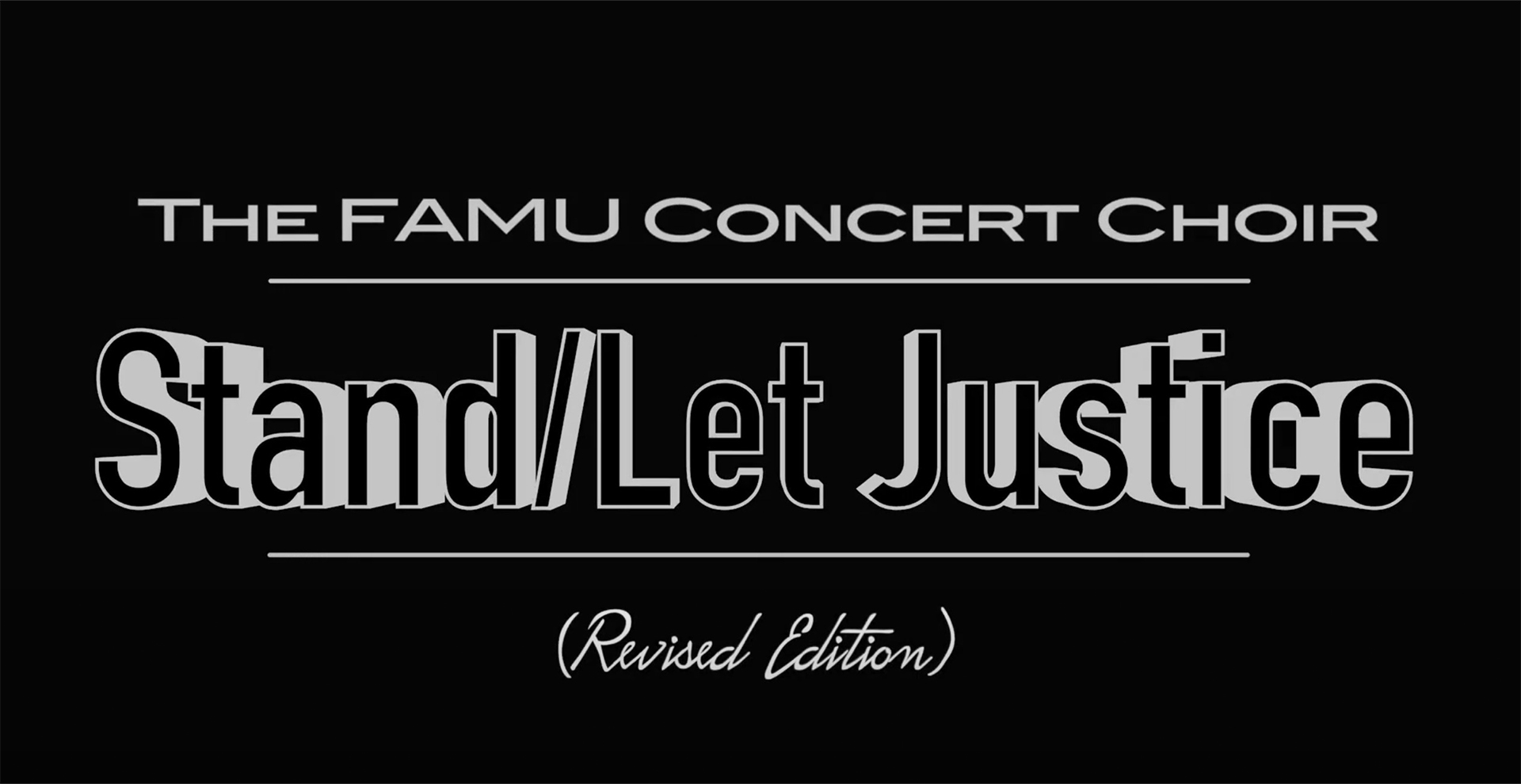 Under the direction of Dr. Mark Butler, the Florida A&M University Concert Choir is recognized as one of the premier collegiate vocal ensembles in America.

The FAMU Concert Choir usually takes two tours per year.  One occurs during Spring Break, the other occurs at the end of the school year.

The Choir has 3 major concert events during the year. A Fall Concert, the Holiday Moods Concert, and the Spring Colours Concert. 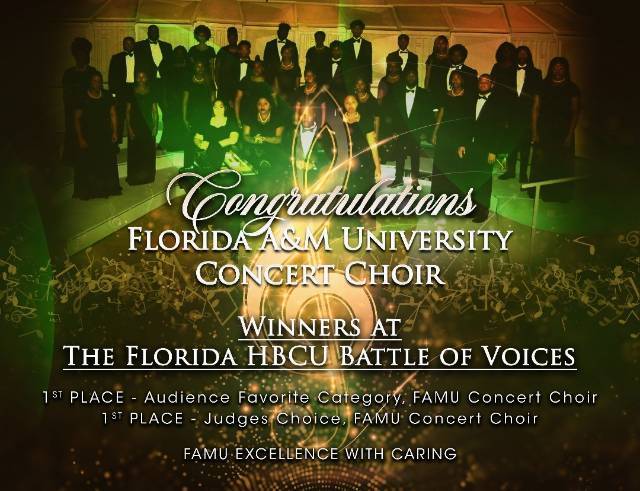 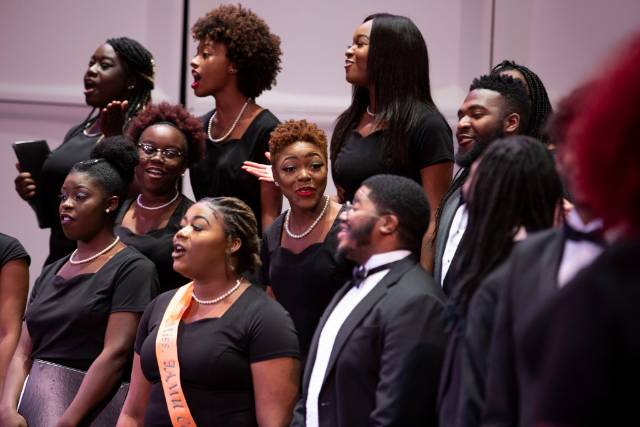 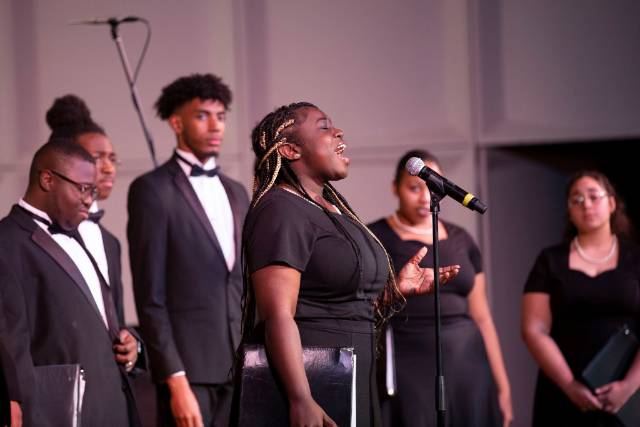 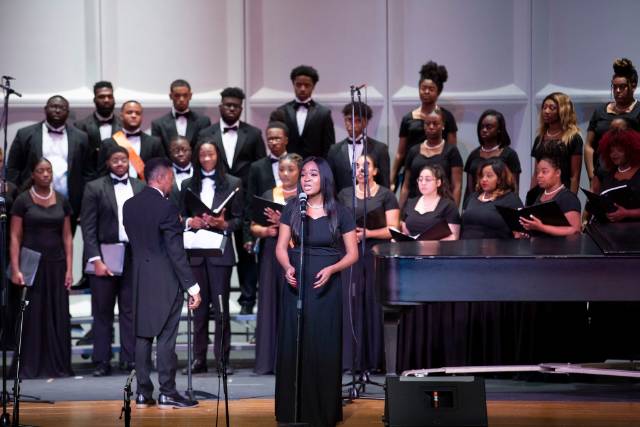 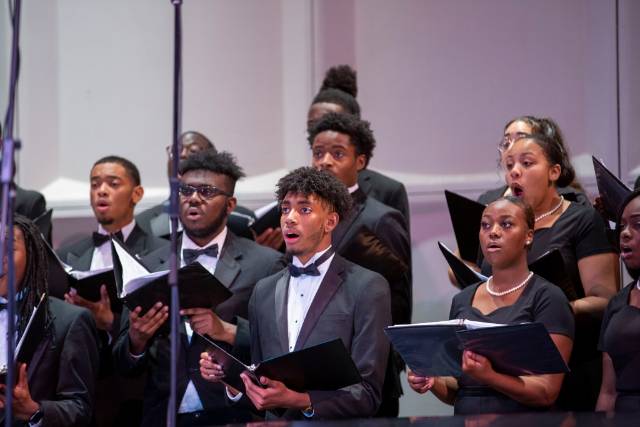